Uranus is currently Square The Sun

Uranus is currently in Conjunction Mars

Uranus will be going retrograde in the next 24 hours 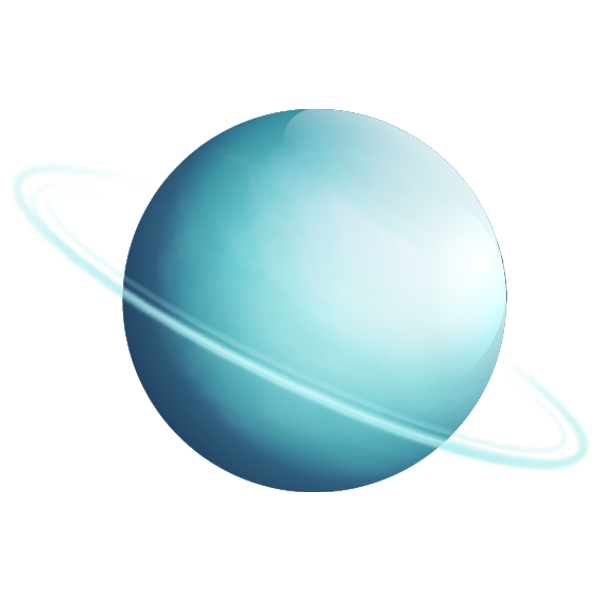 Uranus will be going retrograde in the next 24 hours.

As Uranus enters retrograde in Taurus, here are five things to take into consideration through next January when it will return to its normal path. In a nutshell, Uranus is pushing you to break with the comfortable, so take these points with an eye towards making some progress on things you've just let slide until now. Let Uranus do its job and ride the wave (and be prepared for any upheavals).

Complacency is the enemy of progress, and with Uranus retrograde, things can get a little wobbly. Take advantage of this and be prepared to pivot. Be nimble and take advantage of the opportunities as they're presented. Don't let rapid changes take you by surprise.

Higher Self-Awareness Means even the Clueless might have a Clue!

Hey, sometimes even the idiots get something right, especially when a consistent flow of random events give them plenty of options from which to chose - all creatively interesting. While you can take advantage of this (and we recommend you don't tell anyone), perhaps it's more appropriate to simply be aware that the office doofus might get some kudos for a while when they get lucky. Just smile, give a Nancy Pelosi clap, and say, "well played."

Having Fun in New and Interesting Ways is a Thing!

Between the Moon and Venus's influences, this retrograde should remind you that finding fun in new and interesting things should be something to keep in mind. Try that new bistro. Accept that invitation. Listen to the new band. Go to Burning Man!

Upheaval is in the Air. Are you Ready for the Zombie Apocalypse?

Want an insight into someone's thought process? Ask them what they'd do if they had a 24 hour heads-up on the zombie apocalypse. Me? I'm headed for Costco! A large building made out of cinderblocks and big metal doors filled with enough supplies to last years. What's your plan?

Technology Might Fritz - Even More than a Mercury Retrograde!

Mercury is known for the havoc it causes to technology, but don't forget that Uranus rules when it comes to electricity, and that's always something that can ruin your day. Especially now, with solar activity at a minimum, Uranus's influences can be significant. When the solar wind is light, cosmic rays are able to penetrate much further into the solar system, affecting life and systems at a much higher level than during active solar periods.

Indeed, this is one of the main focus areas here at ChipWitch, and we'll have a lot more to say about this as time goes on - and be sure to check Retrograde Today every day, as we monitor solar metrics in real time!